The all-women film team ‘The Gaia People’ created the short video ‘Living with the King’ in Agumbe. Ordinary farmers and their wives and children in Agumbe, where the Agumbe Rainforest Research Station is located, have learned that king cobras are not ‘out to get you,’ but rather are very valuable friends who eat the snakes that cause so many d.ea.dly problems in India and elsewhere in the king cobra’s range: cobras, Russell’s vipers, kraits, and pit vipers. 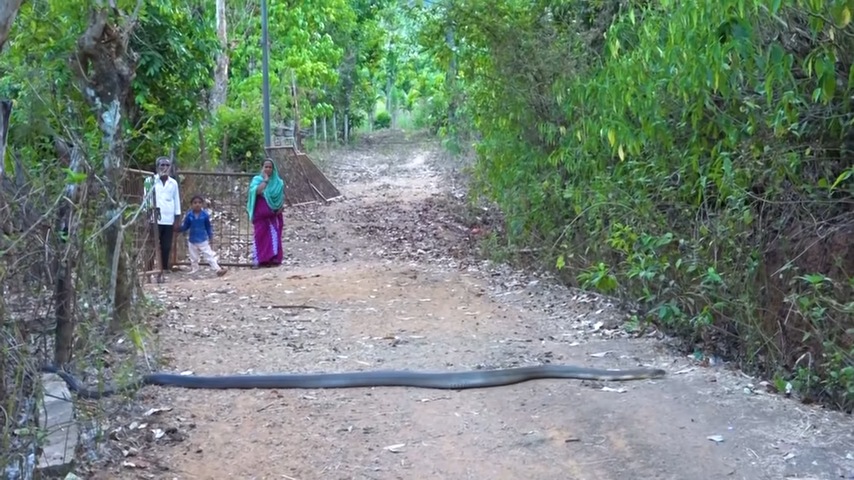 This film will be dubbed in regional languages and distributed in areas where king cobras are still f.ea.red and k.i.l.led on sight once we have the finances.

The Indians have done a good job of educating people about environmental issues. In India, a large number of volunteers are working tirelessly to safeguard animals. India is home to a diverse range of animals. I’m hoping they’ll be safe. 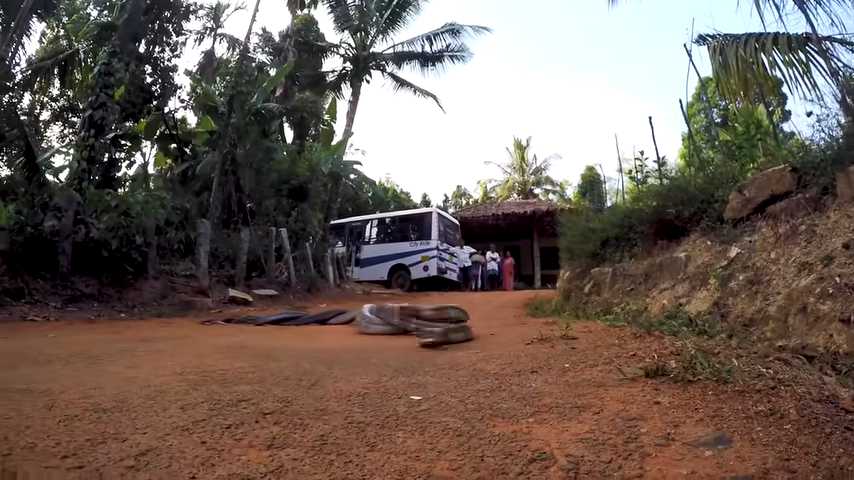 A fantastic mission for environmental awareness, Respected Rom Whitaker and his crew did outstanding work. Live and let live, as they say. Snakes are one of our closest allies. With a few exceptions, they are delicate and shy. They usually attack when they are confronted, whether by mistake or on purpose.