Many birds are fearless predators, and they can tackle a variety of prey. Have you ever seen the kookaburra in action? What about the snake eagle? A bald eagle and a coyote fight over a fresh deer carcass. When a coyote comes to annoy it for a taste of the k.i.ll, the eagle charges it several times, attempting to discourage it. 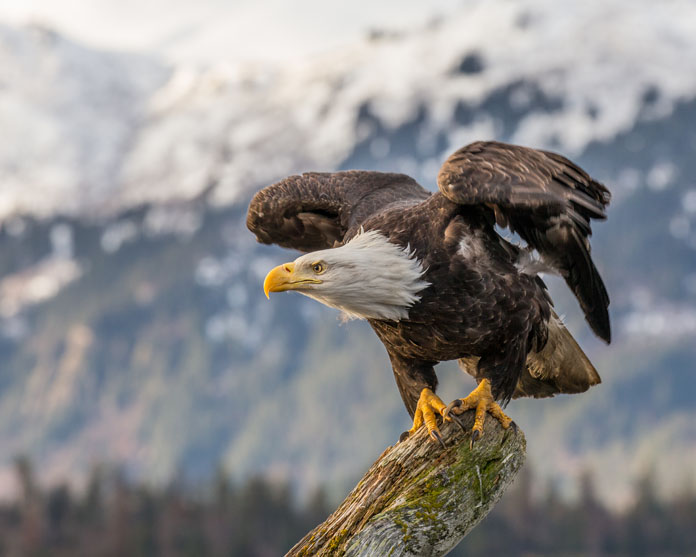 In this video, a male Sparrowhawk is k.i.lling a starling. You can see the starling is pinned to the ground and cannot move. The Starling fought valiantly but ultimately lost another sparrow hawk jumps on a starling as if it was a bouncing ball, and the result is the same. 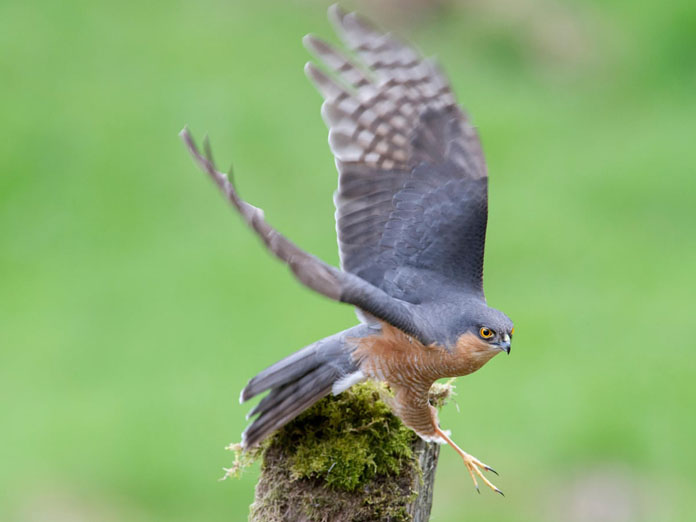 The starling eventually succumbs to the vicious attack. This time, a crow must deal with the sparrowhawk’s relentless attacks, and the blackbird doesn’t fare much better than the pigeon.